COMEDY IS BACK!
The Best Western Plus University Inn is very pleased to continue to bring electrifying and hilarious comedy shows to our area.

Looking to the future....plan now to attend:

Headliner:  Bengt Washburn
Bengt is a former winner of the prestigious San Francisco International Comedy Competition. He has been seen on The Late Late Show with Craig Fergusen, Live at Gotham on Comedy Central and most recently Conan on TBS. He was invited to perform at the Vancouver International Comedy Festival, The Boston Comedy Festival, the Aspen Laff Festival and Gilda’s Laugh Fest in Grand Rapids, Michigan. 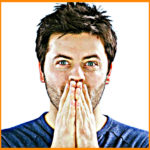 Erick Hellwig is a comedian from America’s Got Talent & MTV. He hosts Bring In The Backups, has written for MTV, & has also been featured on Nat Geo, Comedy Central, MTV Other & national commercials. Erick created Death Lives & stars as Death. He performs in clubs & festivals across the country & produces Barely Making It LA. 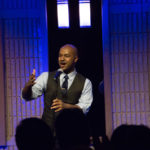 IT'S COMING!  THREE DAYS OF COMEDY....plan now to attend every day! 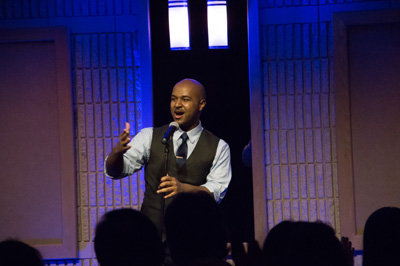 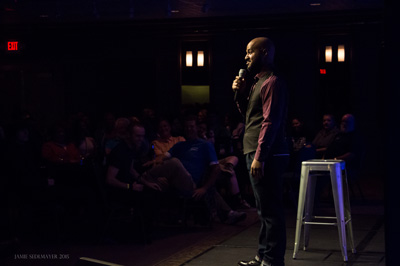 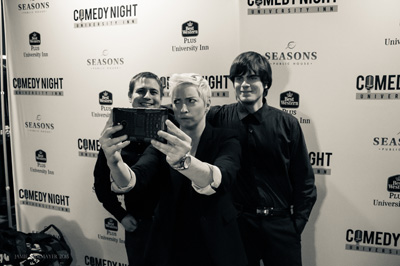 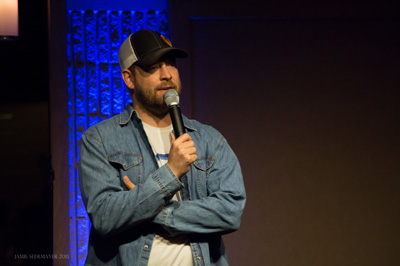 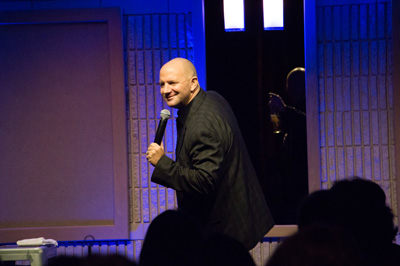